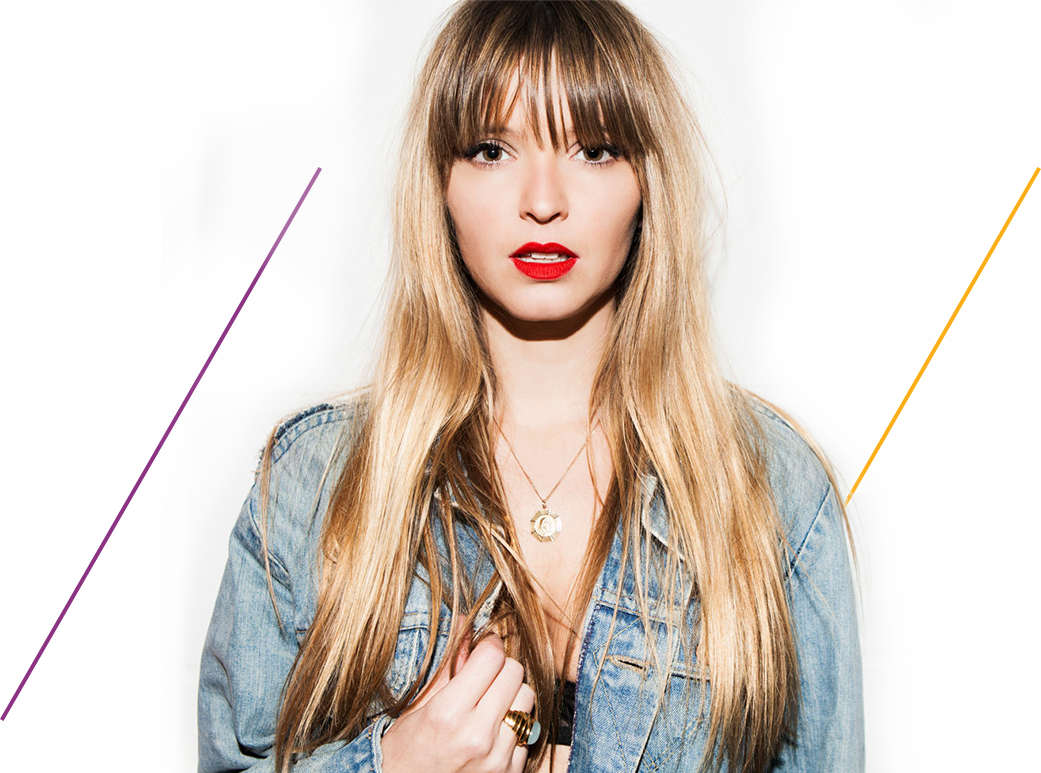 Having been classically trained at the esteemed Academy of Contemporary Music, she began her musical career singing live in an 80s inspired Disco Pop band. During that time, she toured across the UK, with regular slots at renowned venues The Troubadour, Café De Paris and The Old Blue Last; and playing at festivals Secret Garden Party and Glastonbury.

She is currently a resident DJ at exclusive hangouts The Chiltern Firehouse, The Arts Club on Dover Street and Nobu Hotel, Shoreditch. She was the on-stage DJ for pop-star Charli XCX and has played at world-famous venues including The Grande Palais in Paris and Ushuaïa Ibiza Beach Club.

Scarlett’s DJ music style is heavily influenced by all things Disco, combining 90’s/80s remixes, old time classic soul and funk right through to uplifting vocal House and World music edits. With original mixes and vocals on request, she curates every set and sound to bring an event to life.

Scarlett is also working as a music curator, specialising in sound advice for a whole host of venues and brands through compilations and composition.

This year you can catch her spinning in Brazil, Turkey, Ibiza, London and listen to her weekly show on Select Radio.

Listen to more mixes of my mixes here